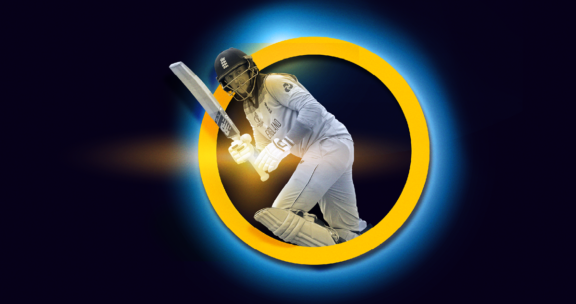 Take
A look
Back

The Leeds Sports Awards is one of the greatest sporting events in the city’s calendar and celebrates outstanding sporting achievements across Leeds.

Look below to see how the event has grown over the years.

After a spectacular year of sport in 2016, the Leeds Sports Awards took place on 7th March 2017 at the first direct arena, bigger and better than before! Sporting stars from grass roots levels to Olympic and Paralympic champions were recognised, alongside the coaches and volunteers who support them.

As well as these incredible sporting heroes, the event saw VIP guests, city councillors, sporting partners and sponsors from across the city come together with a host of individuals involved in sport at every level, to truly celebrate our city’s sporting achievements. 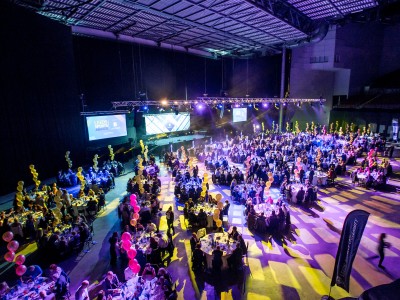 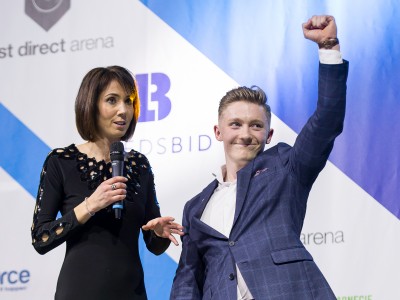 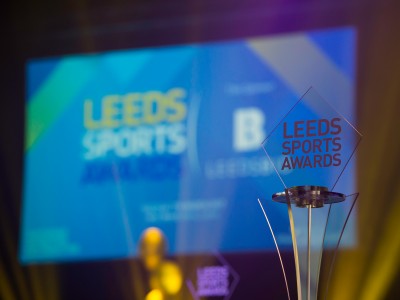 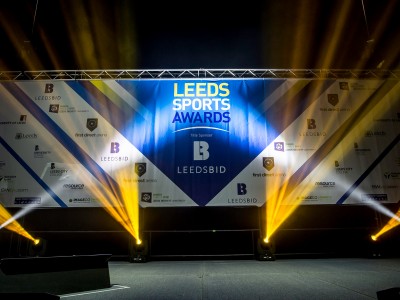 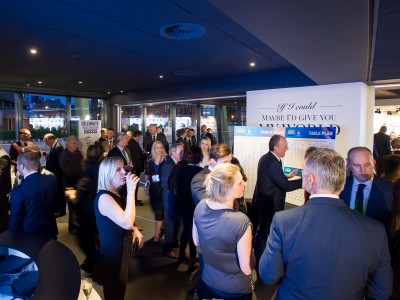 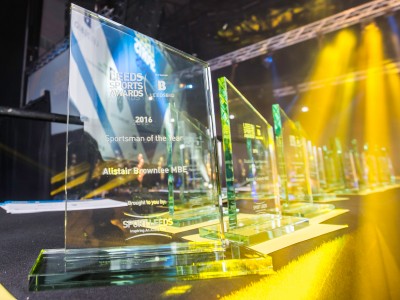 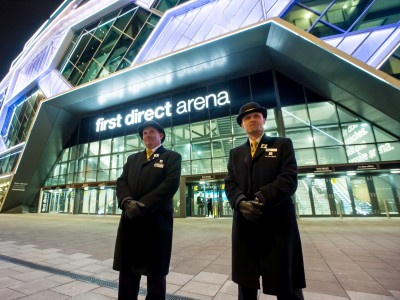 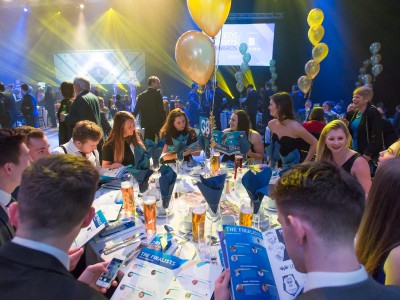 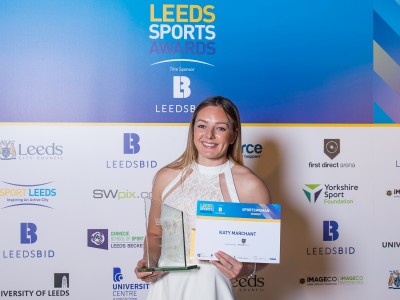 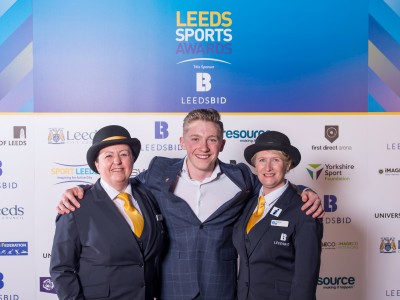 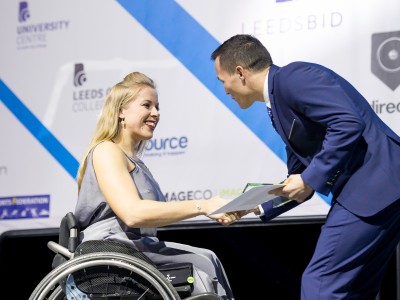 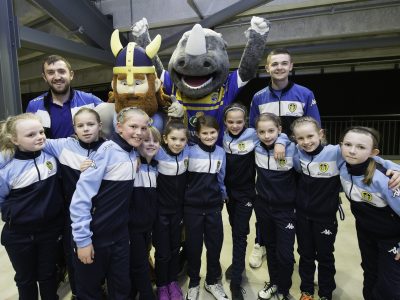 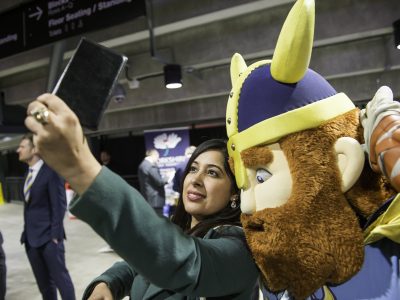 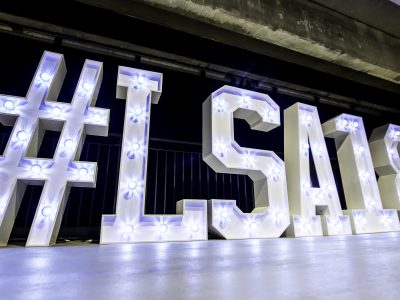 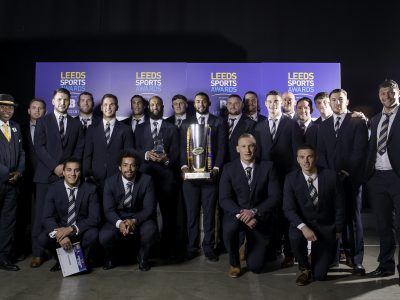 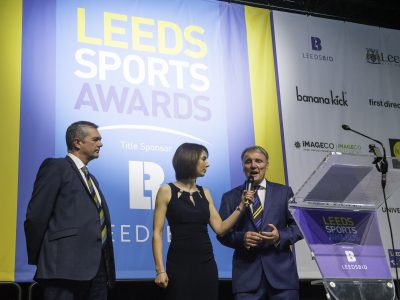 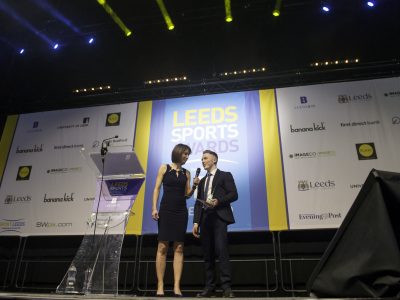 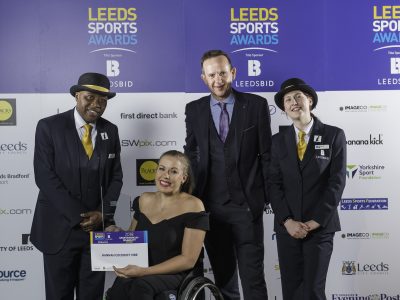 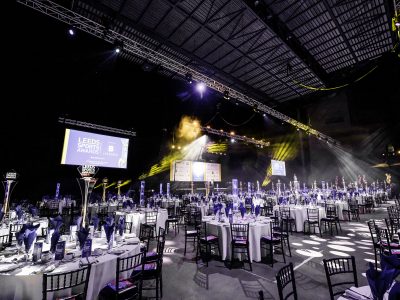 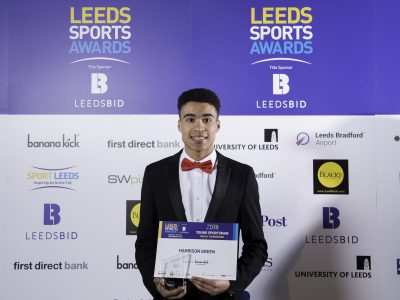 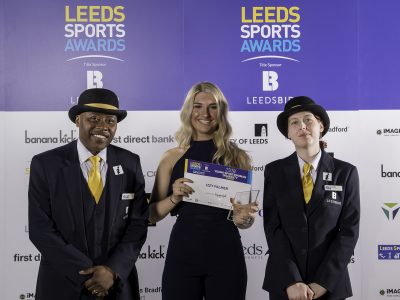 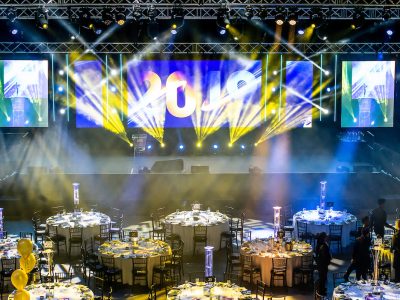 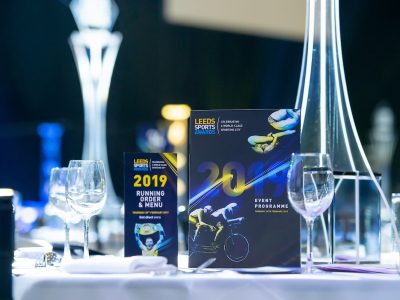 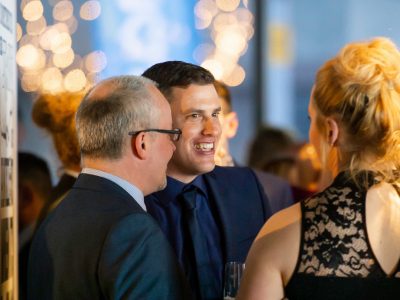 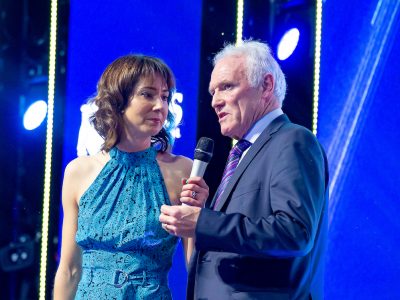 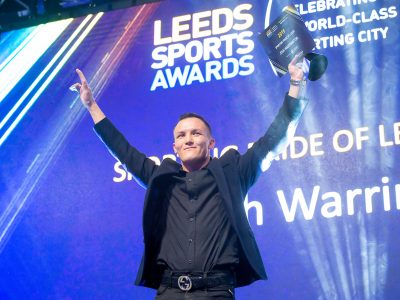 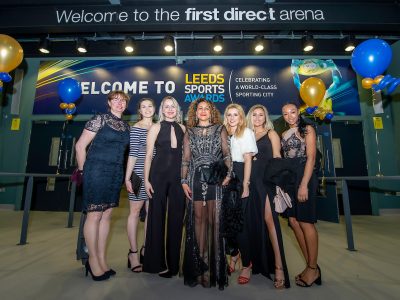